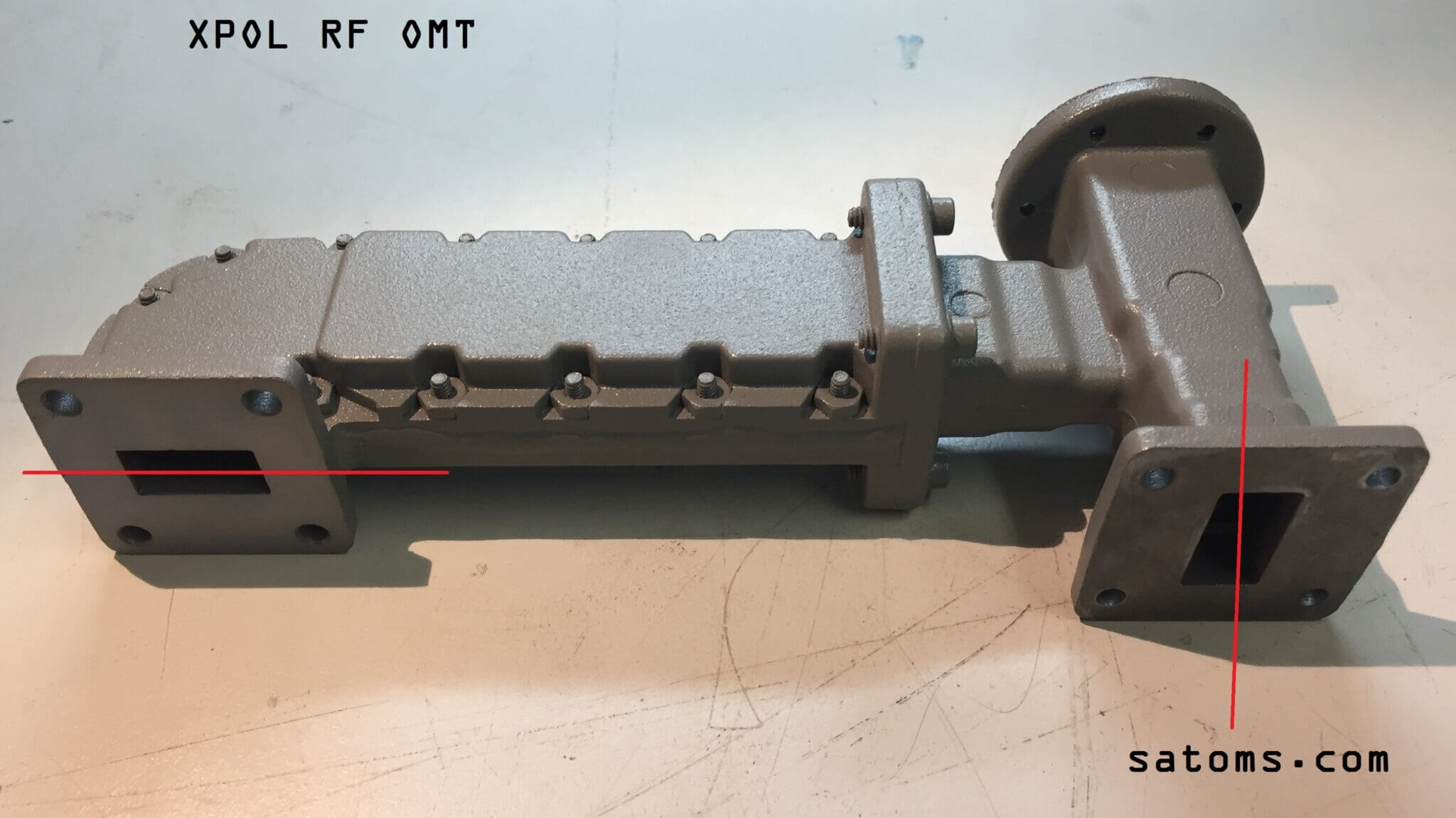 When installing a VSAT satellite equipment you will need to know what polarization is used on the link and you will have to set up the RF feed assembly correctly. Cross-Pol (or XPOL) and Co-Pol are used for linear links.

The satellite operator will normally require you to rotate the RF feed horn to achieve at least 30dB of isolation during the commissioning process, this test is called CPI (Cross Polarisation Isolation). This reduces the interference of your transmit signal on the opposite polarization that might be used by someone else. The NOC (Network Operations Centre) will setup a conference call with the satellite operator and after setting up a Continuous Wave (CW) transmission you will be asked to move the RF feed horn by 1 or 2 degree steps in one direction and then in the opposite direction. The satellite operator will be looking at both pols on a spectrum analyser and measuring the max isolation. You may be asked to peak the antenna in azimuth and elevation.

For static land based sites, the tech moves the RF feed assembly by hand and locks in to position after commissioning. Stabilized antennas (SeaTel, Intellian and SpaceTrack) have an auto-pol motor to move the feed assembly during normal operation. During the commissioning this has to be disabled and adjusted from the ACU. More details on how to do this are included in the SeaTel and Intellian courses.

With lengthy commissioning testing some TDMA modems will sometimes timeout (safety feature to prevent CW being left on) and you will have to hit ‘Start CW’ again.
After the satellite operator is finished the testing the results should be recorded for future reference. The remote compression point (1dB point) will normally be checked during this process.
So, achieving good isolation is very important and if this is not done you will cause interference on the network, the transmit power will be high (reducing the fade margin), lower link MODCOD and inferior performance of the remote site. It’s best practice to set the polarisation correctly the first time.

Being able to identify the correct parts to a massive help and many people have wasted considerable time and effort only to find out that the incorrect parts have been fitted to the RF feed assembly. Or if you have inherited equipment from a previous service provider being able to quickly know if it will work will save you time and money.

Cross-Pol combiner the transmit and receive ports are at right angles to each other.

Co-Pol combiner the waveguide ports are in the same direction.

How to set VSAT Pol or Skew Angle in Easy Steps 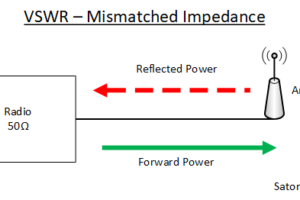 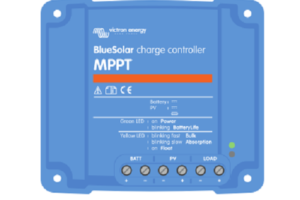